Well I had a great time hosting Katie’s babyshower this weekend! I am thankful to pinterest (who isn’t?) for the cool ideas I got for decor and games! It is likely one of the last parties we will have here at Waterloo if we are so lucky to have our home purchase go through at the end of April. In retrospect, I wish I would have taken better photos, I am a great host, but I can’t also do great at photographing the event while also pulling it off. Regardless, I think Katie was happy.

My favorite crafty gift idea was the cupcake! Its a onesie, a receiving blanket and a coffee filter, so cute! It provided a nice centerpiece but was also a really fun gift to give.

I also saw a neat idea for coffee filter flowers, they were really fun. I just used coffee filters, kabob skewers, wire and ribbon! These are staying out even after the party.

Plus I hopefully got Katie some name ideas because baby girl doesn’t have one yet! She got some good suggestions. Another fun decor item I found were some tissue paper pompoms. They seem really easy to make on your own out of tissue paper, however, I must confess, I cheated and bought some pre-made pompoms from Michaels, all I had to do was fluff them. I liked the bold addition it made to the ambiance without being a huge pain. 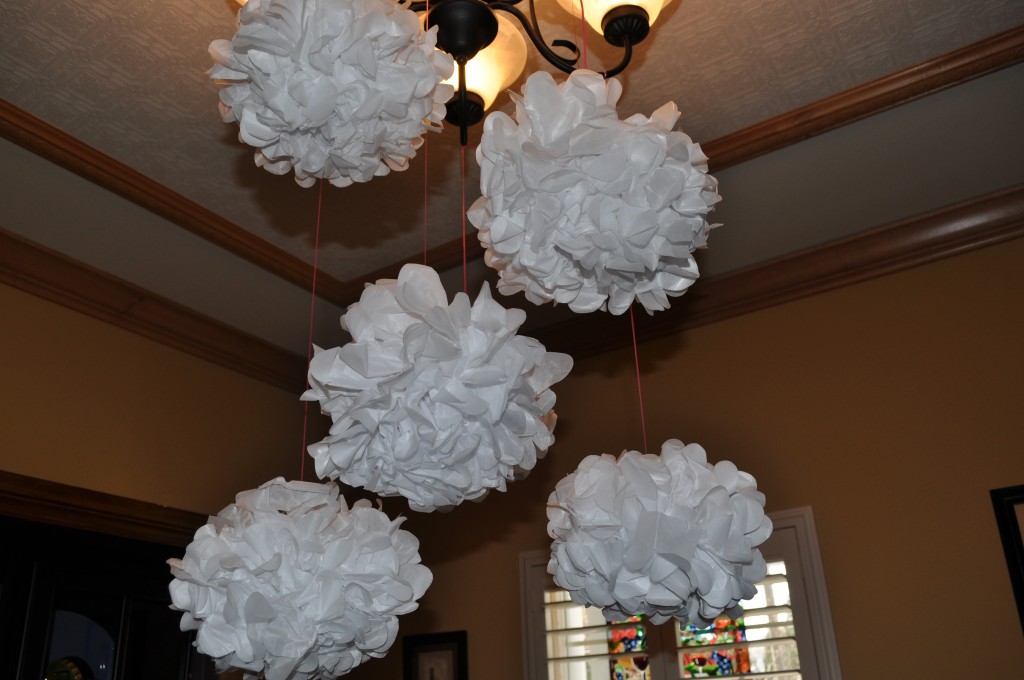 My other fun idea was to put butcher paper and crayons out, while it was a fun idea, not too many people really took the opportunity to color on the table. It was a good shot nonetheless. 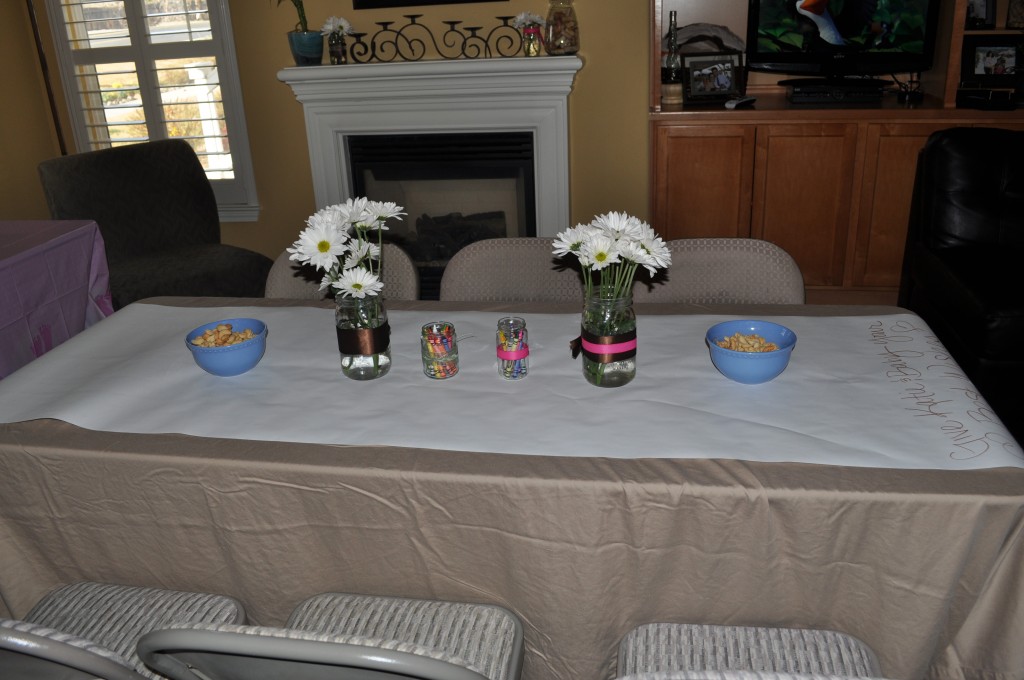 My brunch menu was simple: Quiche, muffins, fruit, coffee, tea, lemonade and mimosas. Everything was delicious! Everyone left with a full belly, and Katie, Mom and I each left with a lot of leftovers that have been great this week for breakfast and lunch.

Really, the highlight of the day was Leeya and her cute little tutu! I just can’t believe how amazing this little girl is and how she is growing every day before my eyes. I couldn’t be a happier aunt! 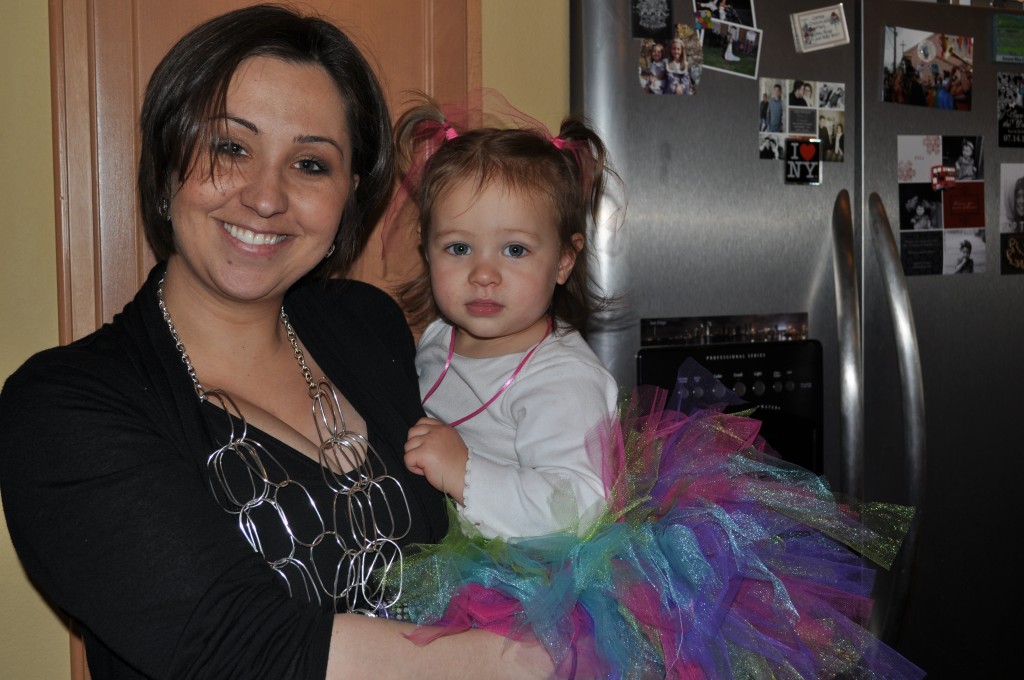 I think this look is a result of imitation, I think she observes a lot of double chins around her (myself included! ha!)… 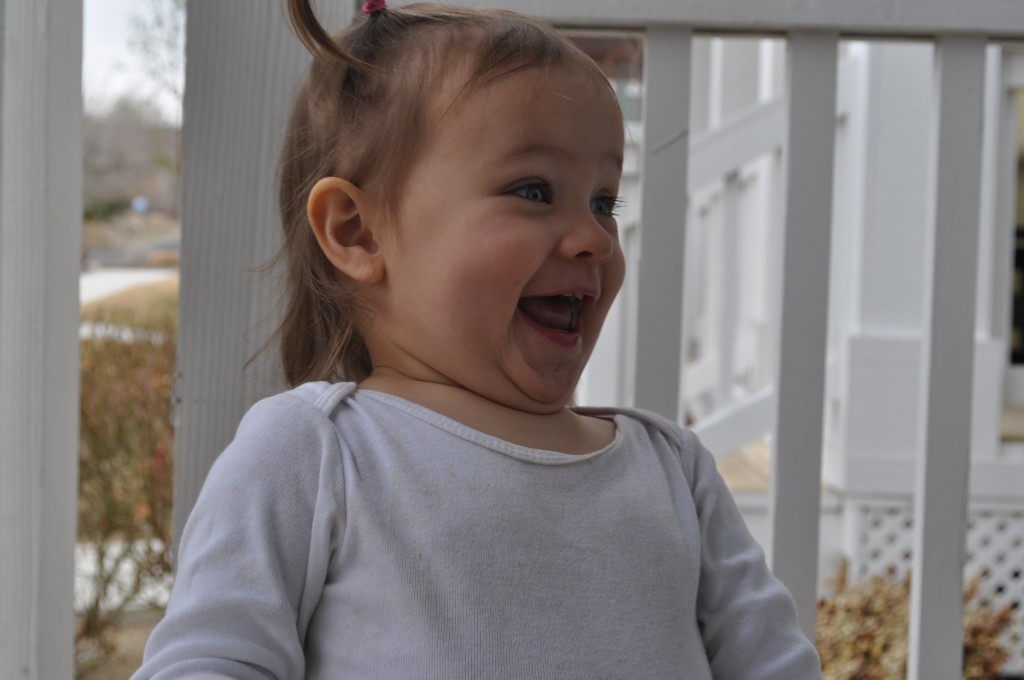 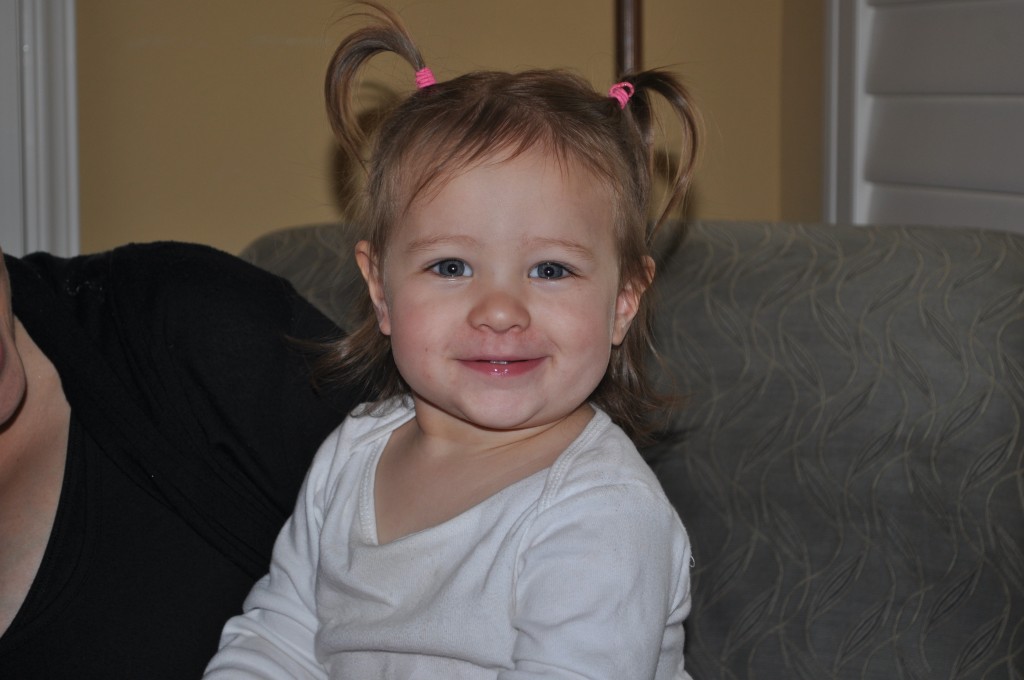 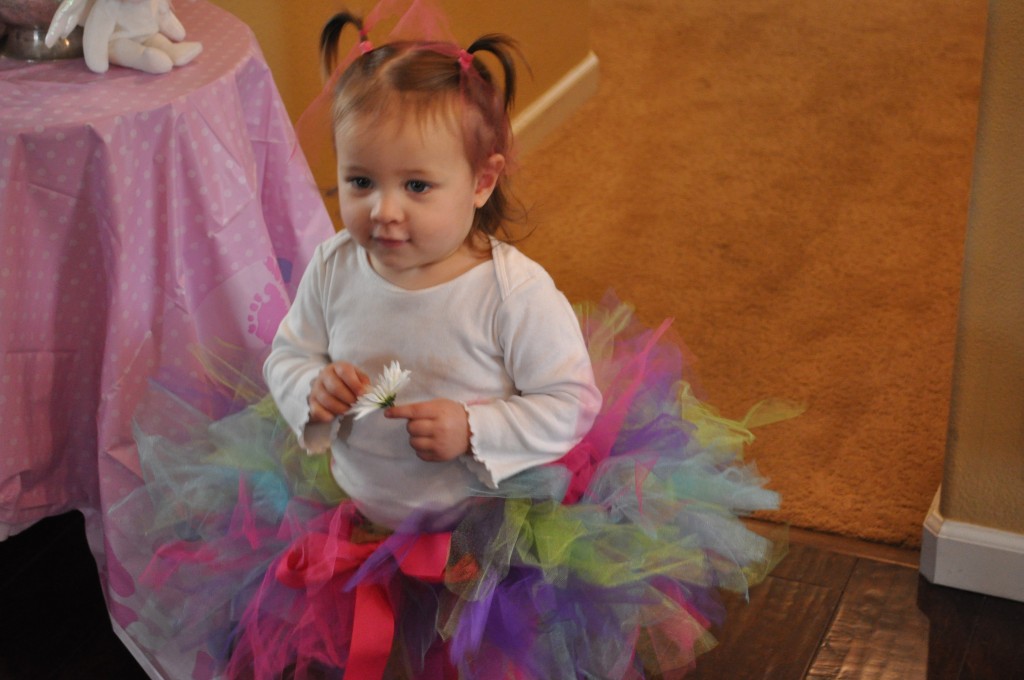 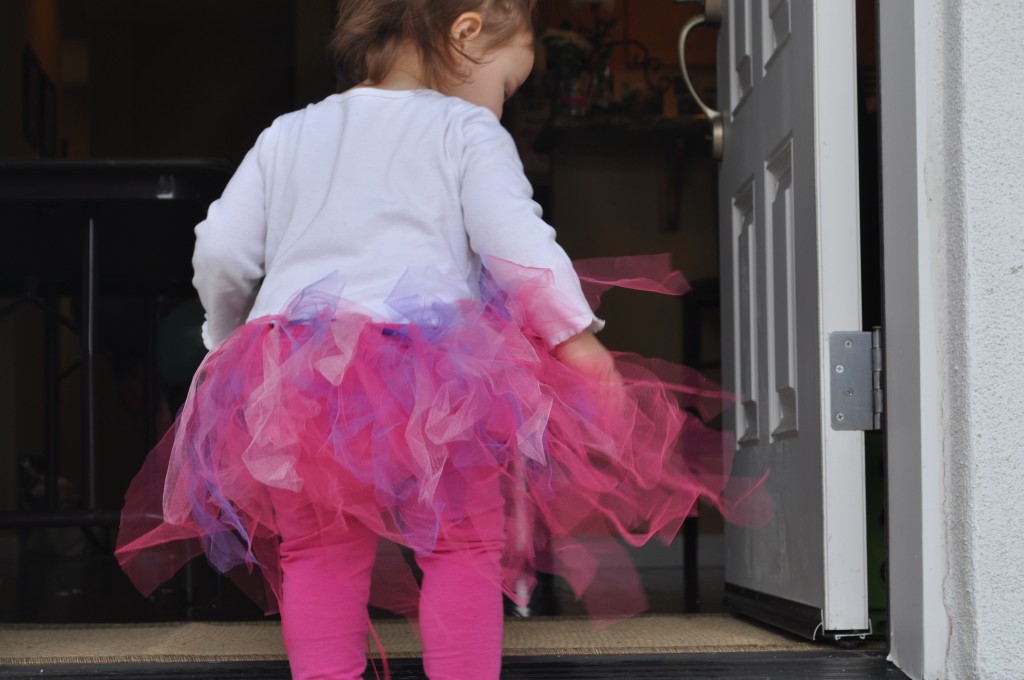 We had our photos taken at the wedding venue in Galena Creek. We thought it would be neat to have photos here during two different times of the year. If mother nature is kind, it will be warm and clear for our wedding up in the woods. For now, enjoy some photos of the same area covered in snow! 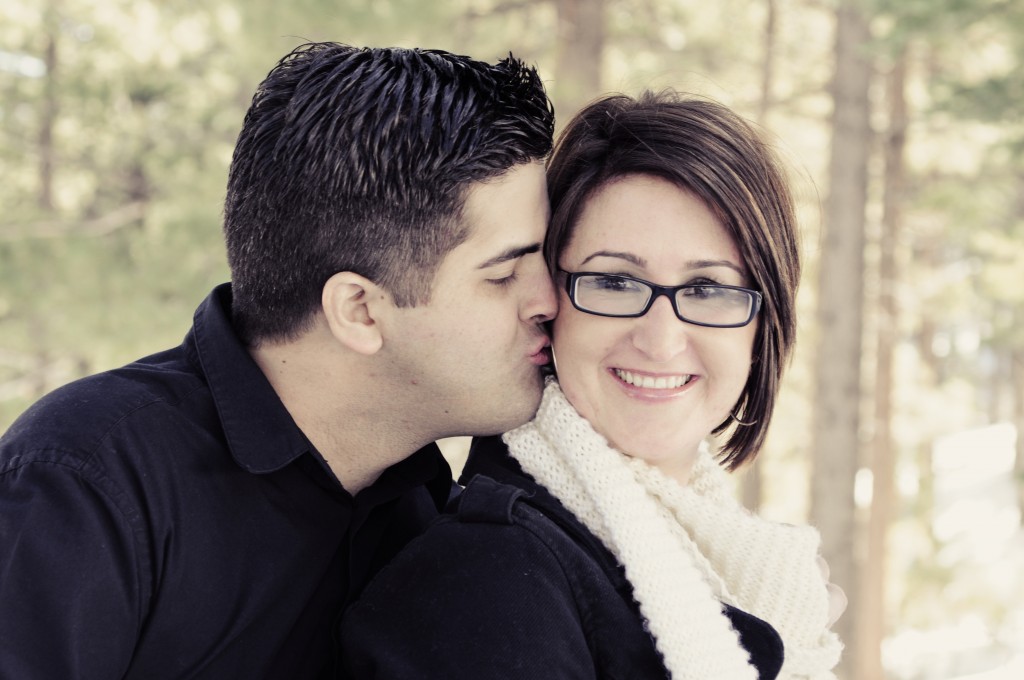 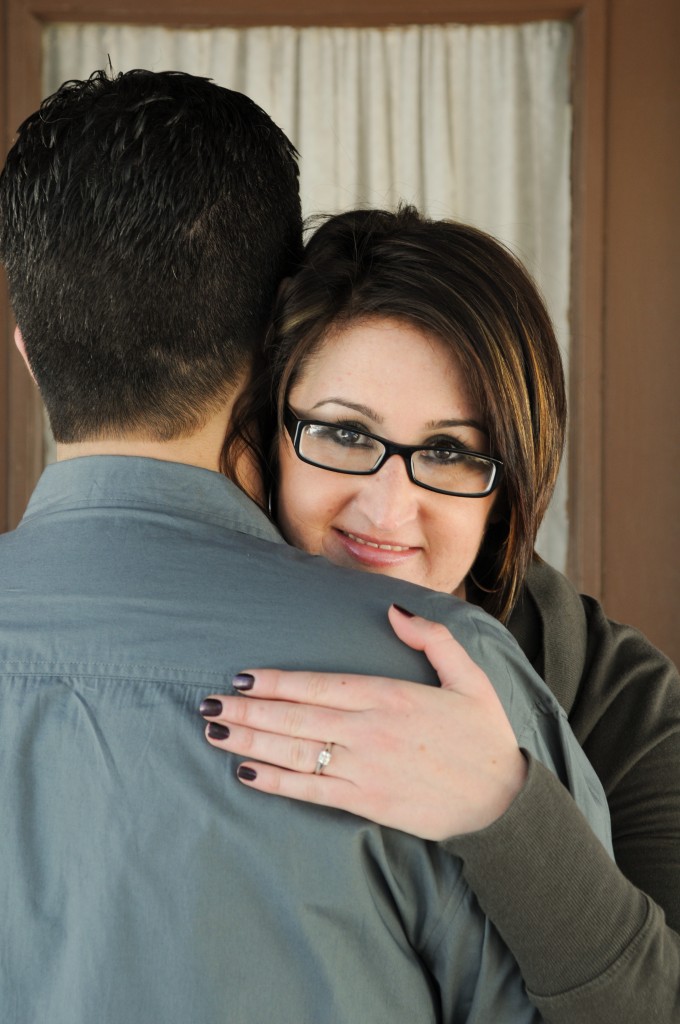 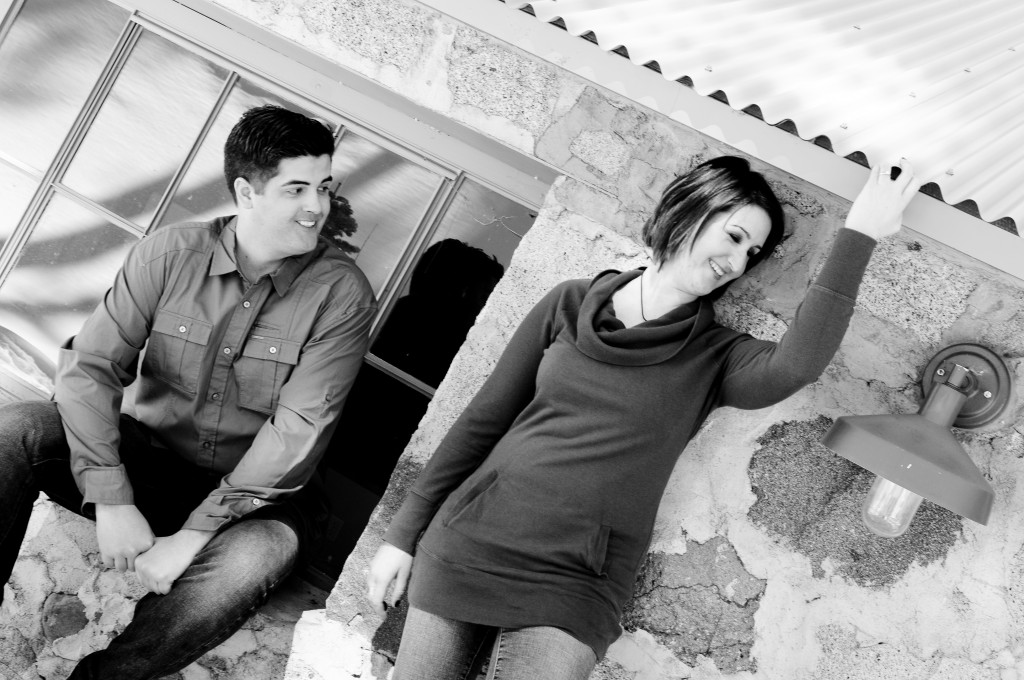 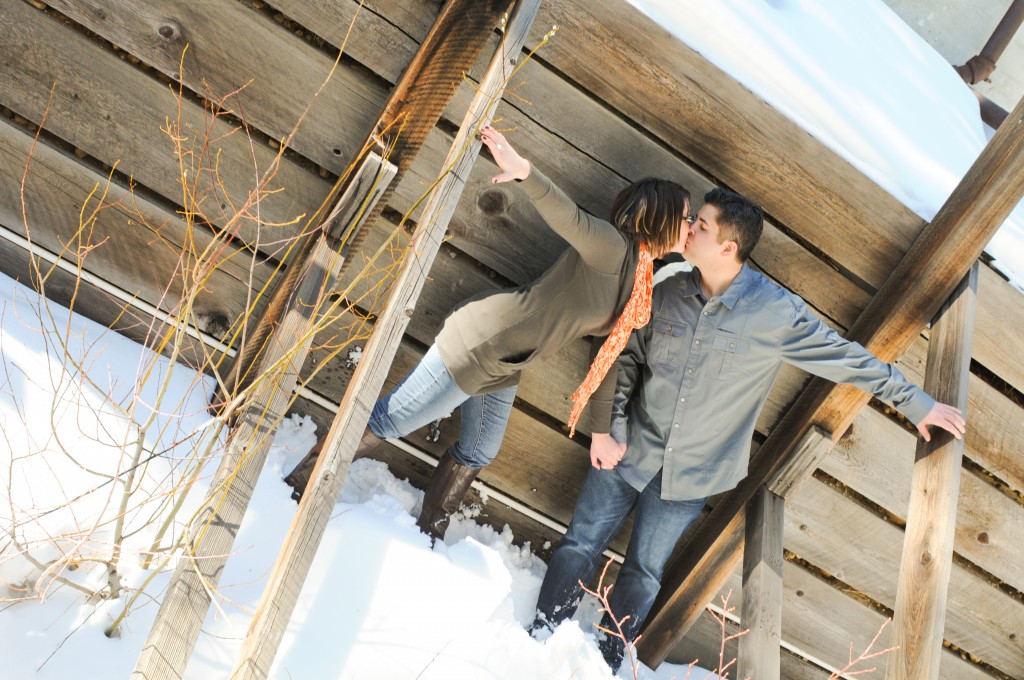 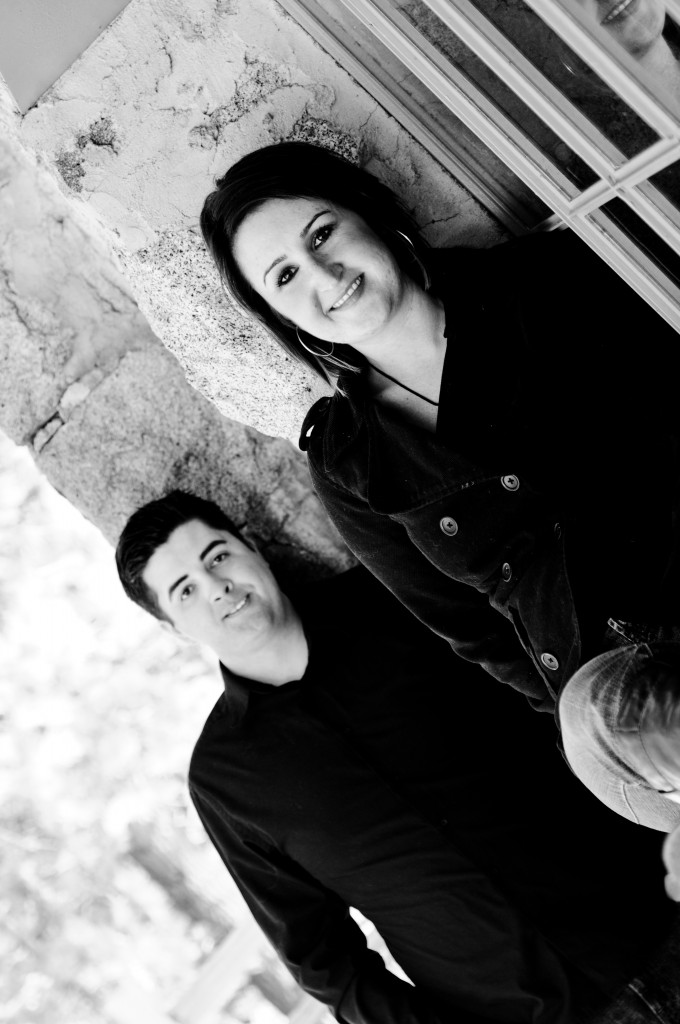 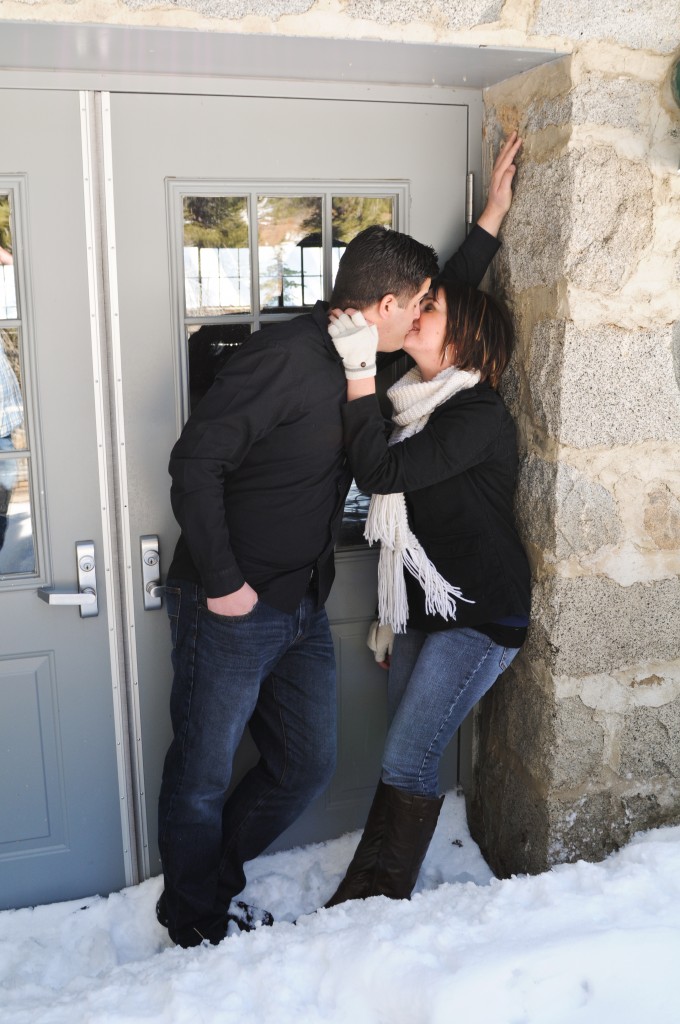 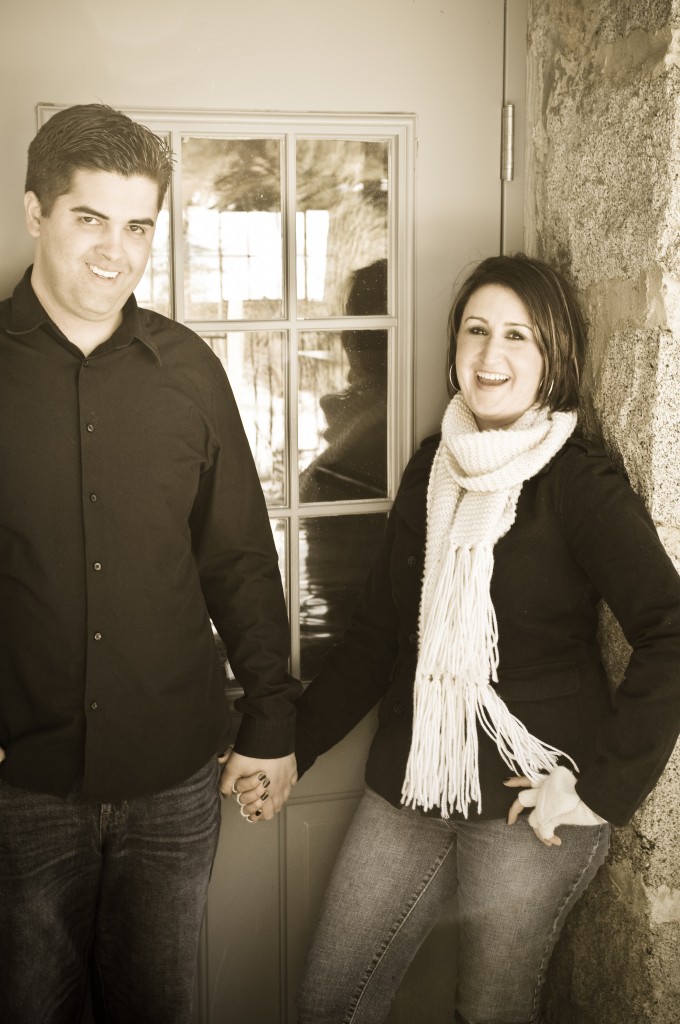 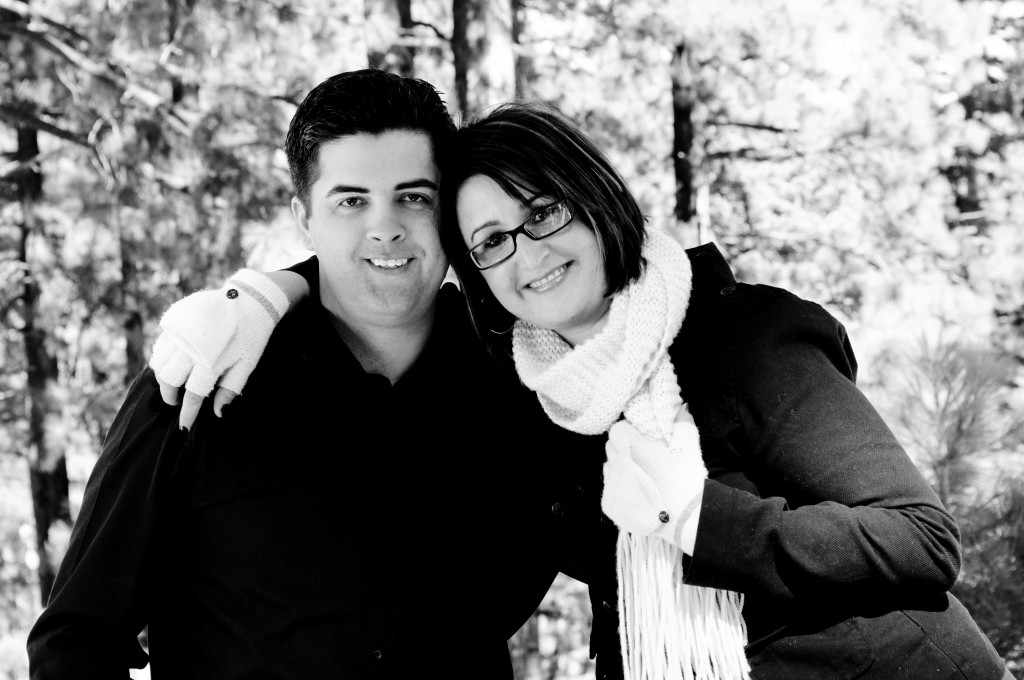 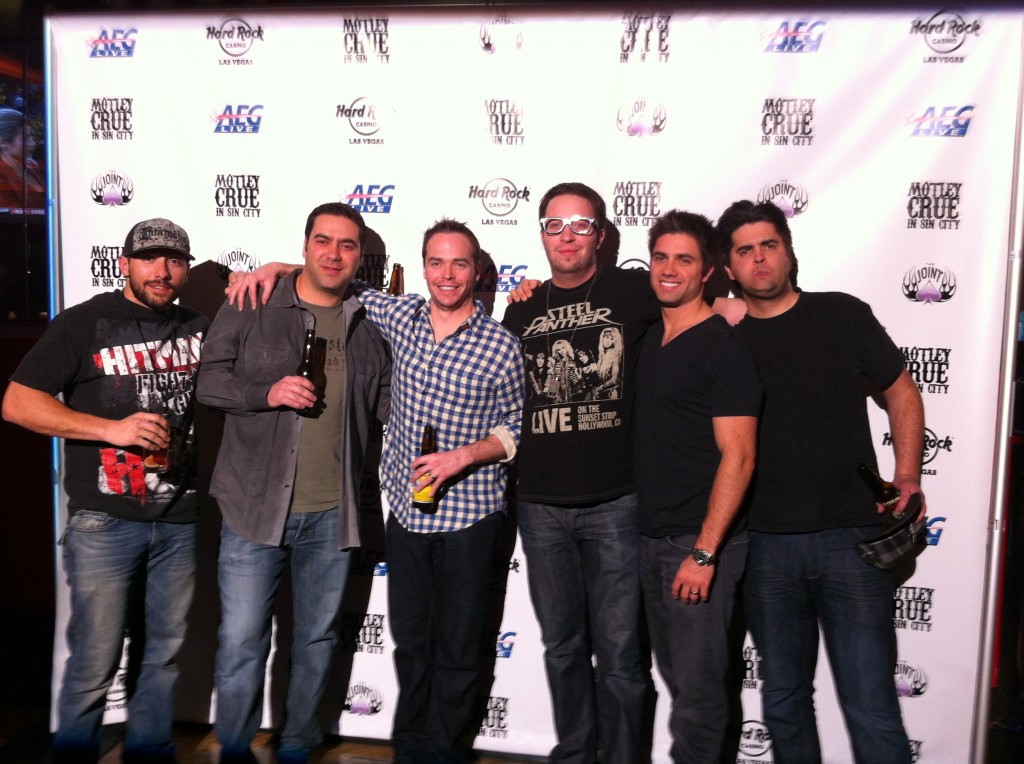 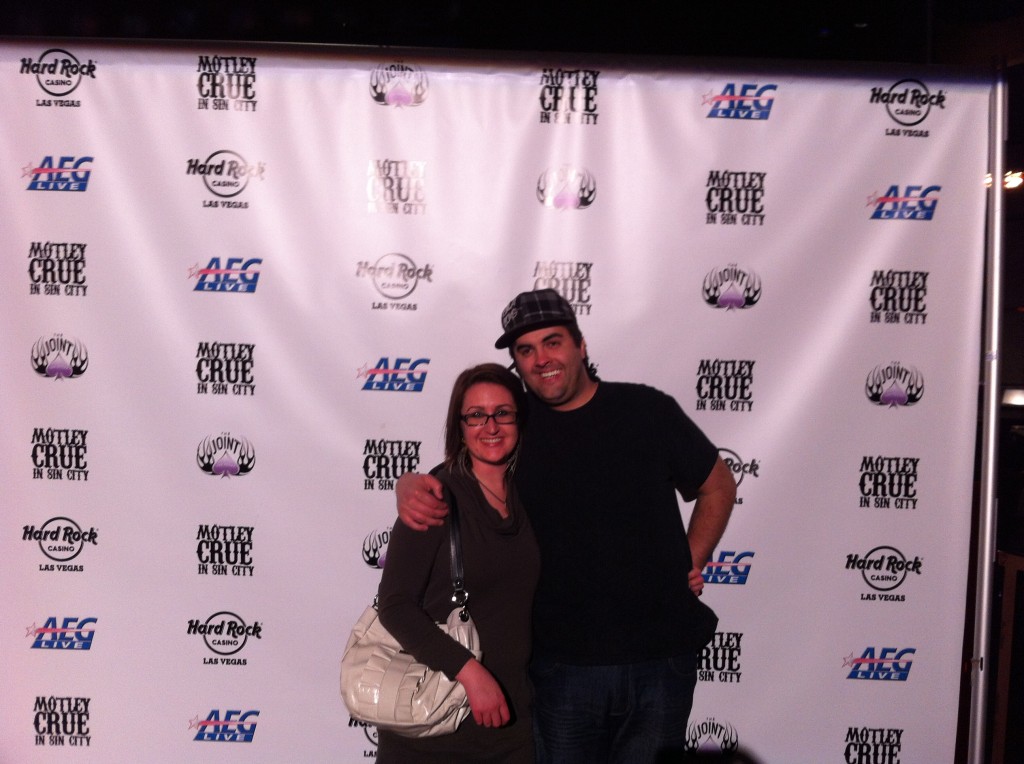 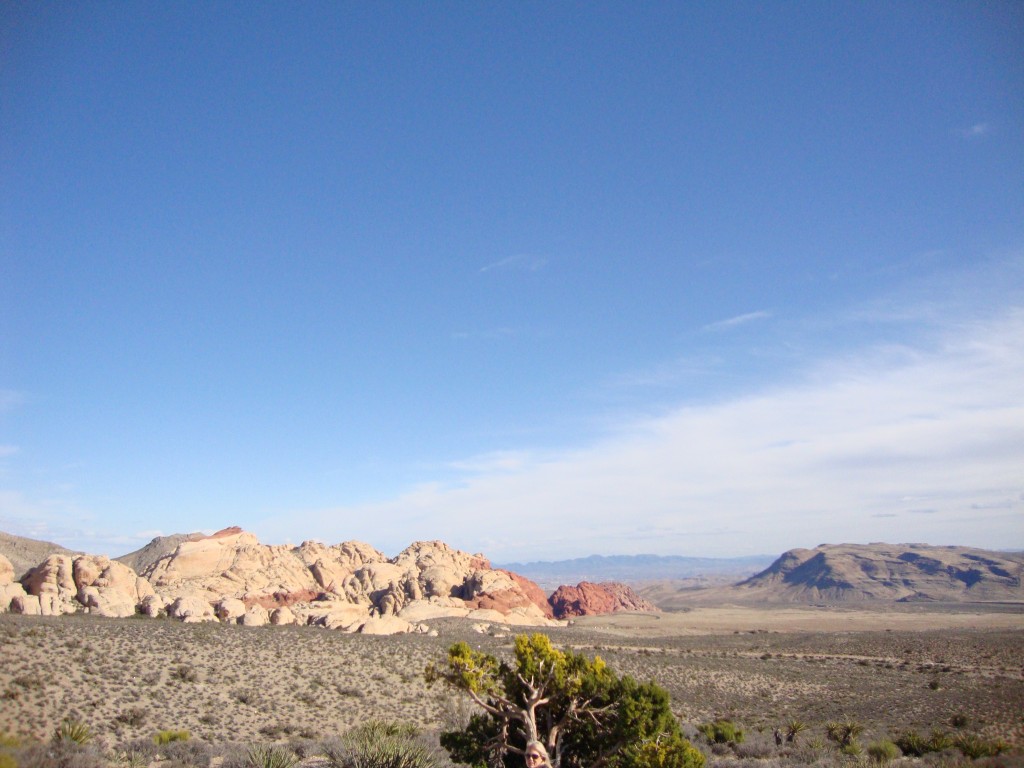 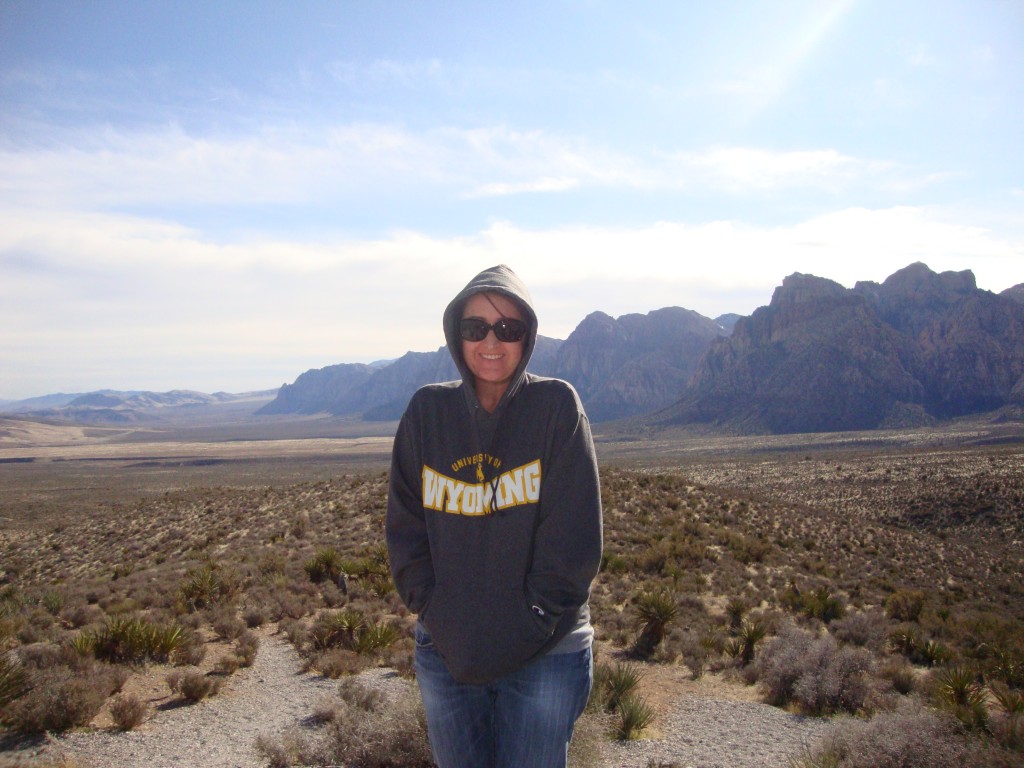 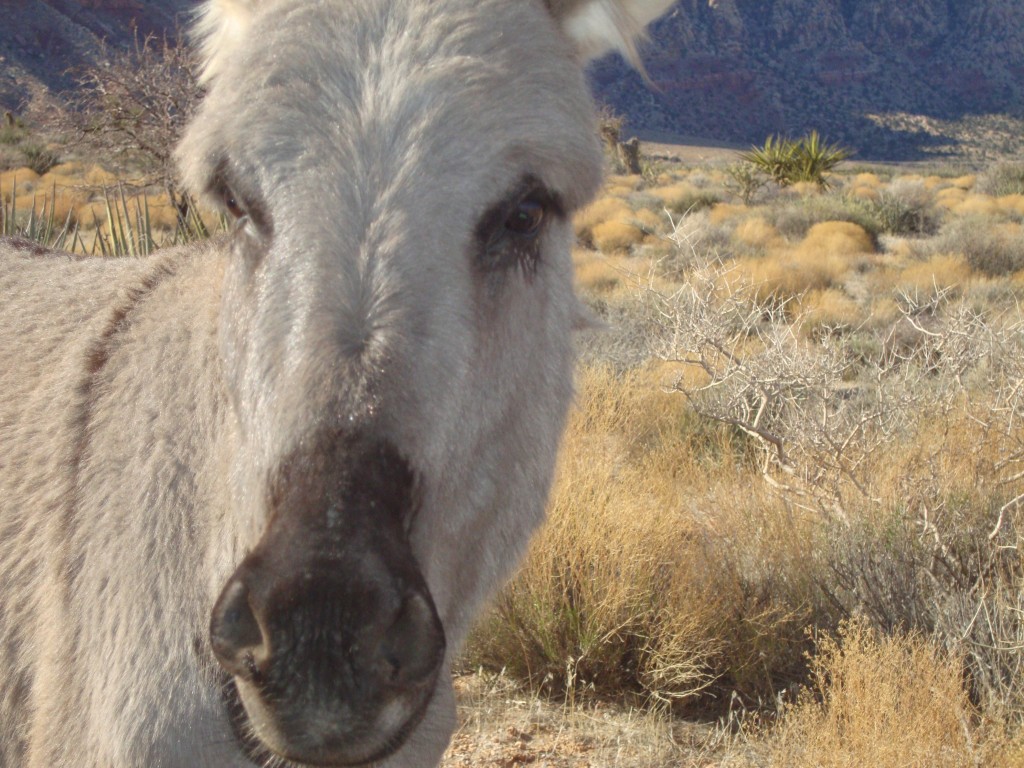 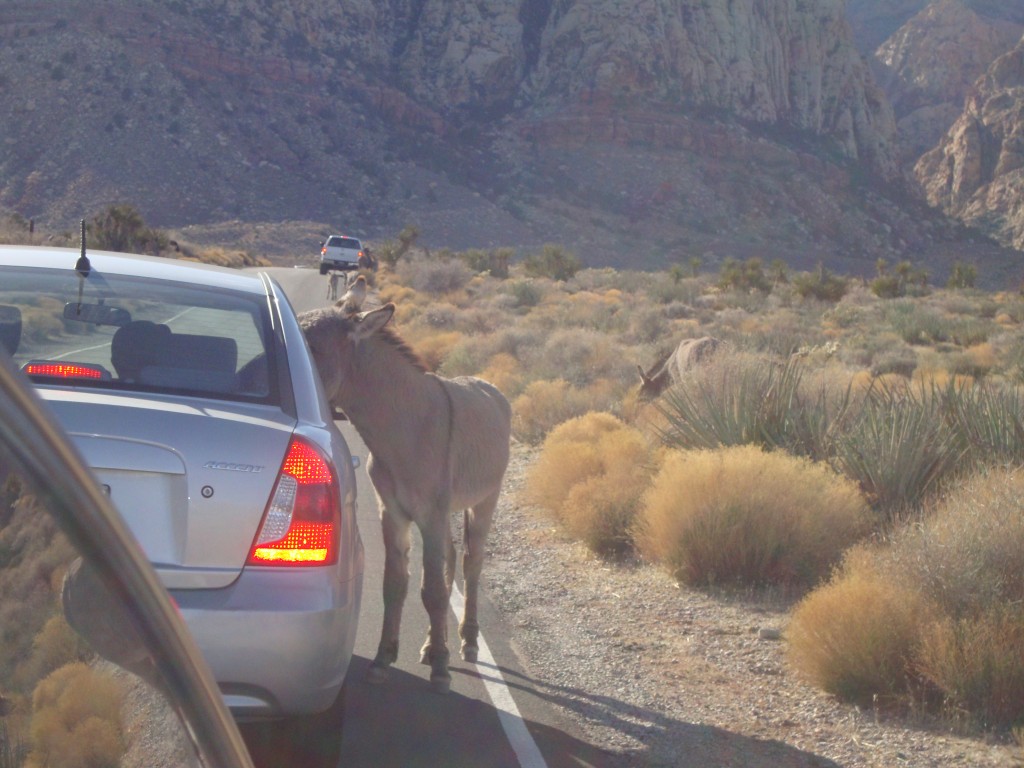 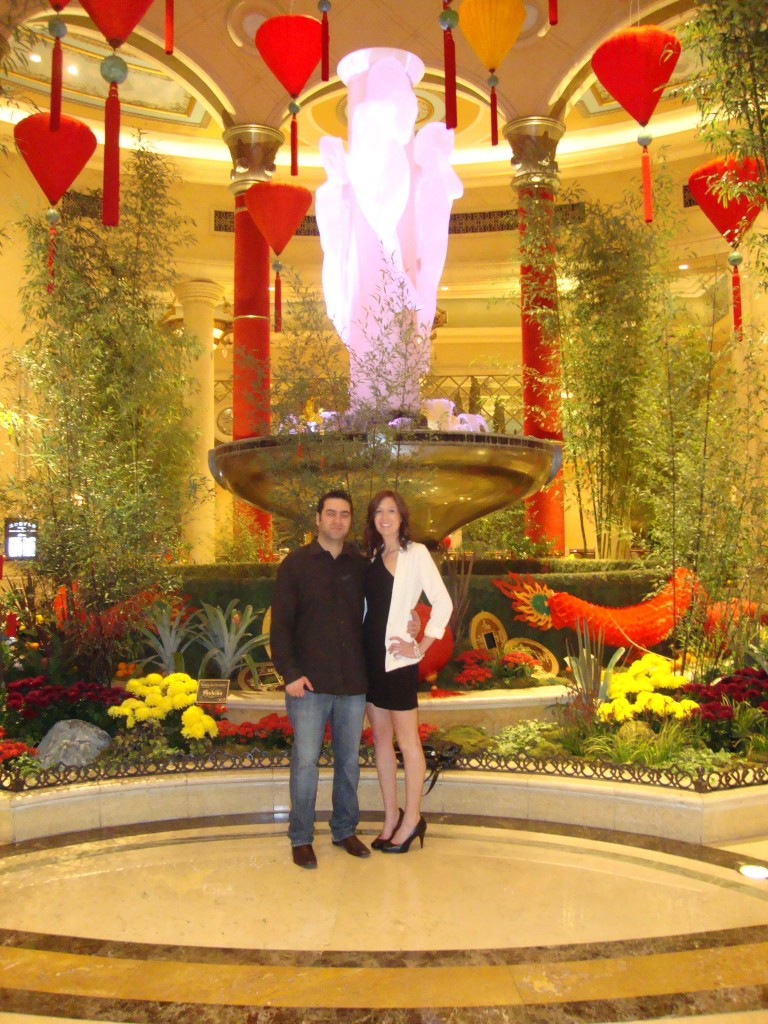 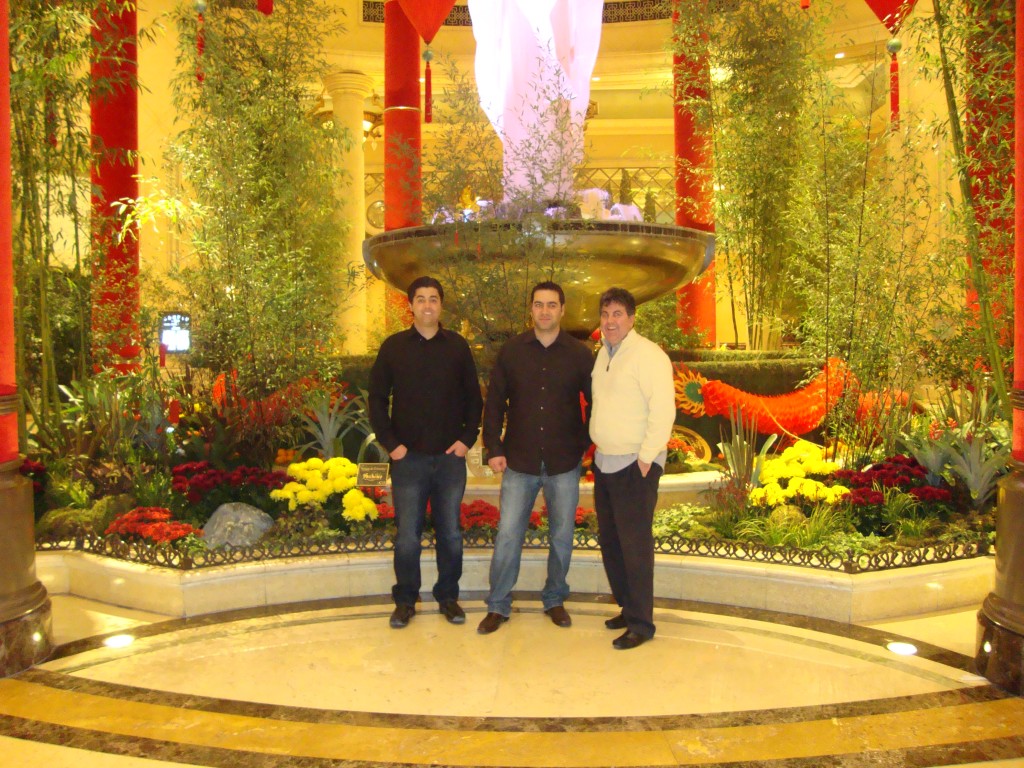 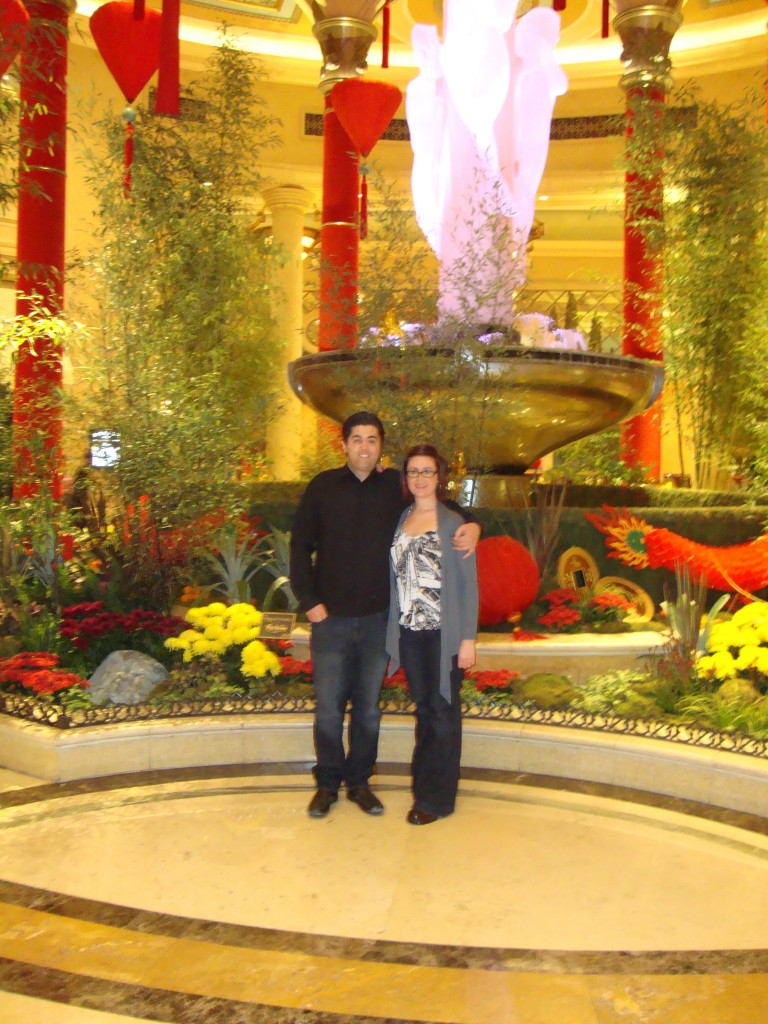 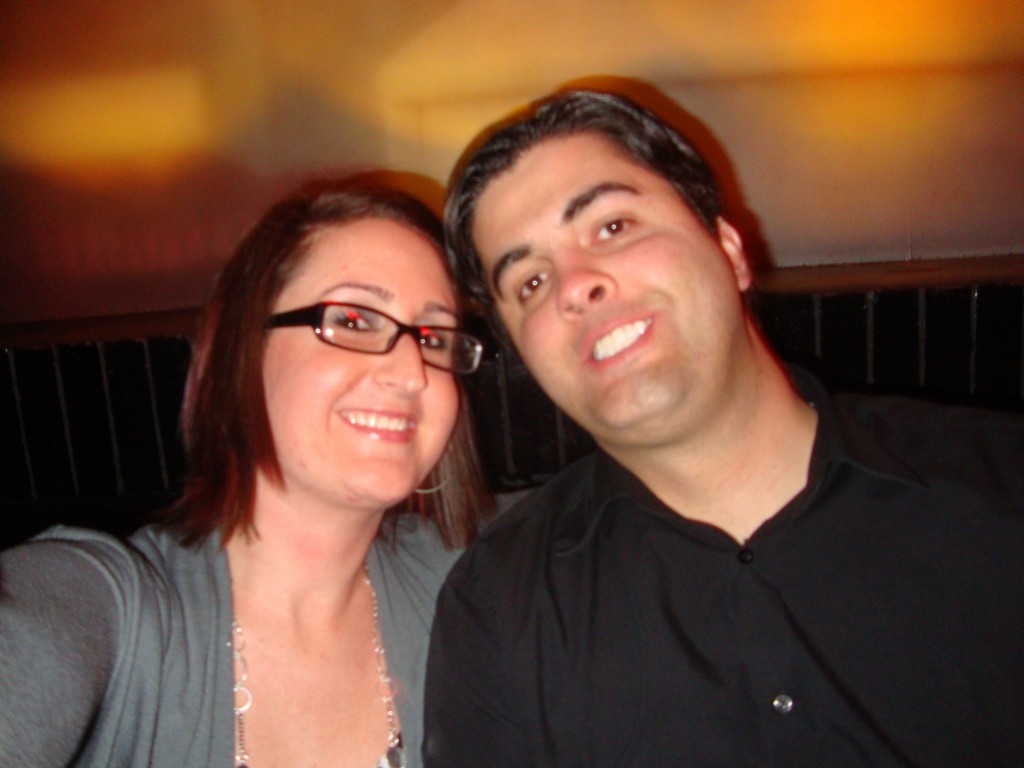 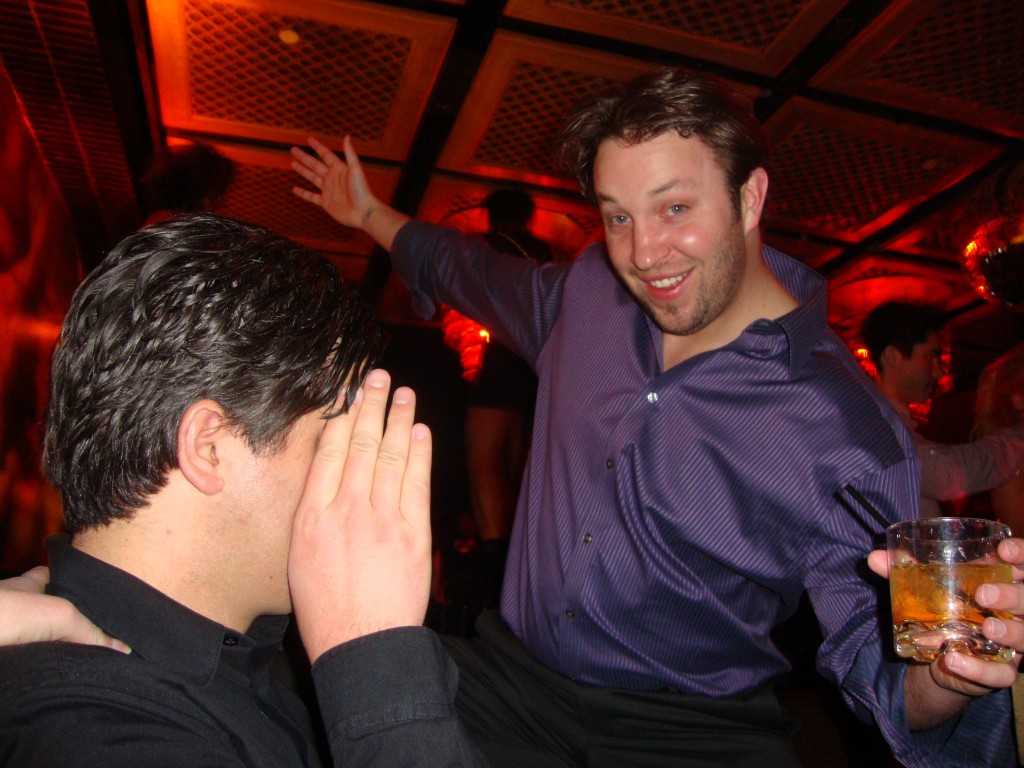 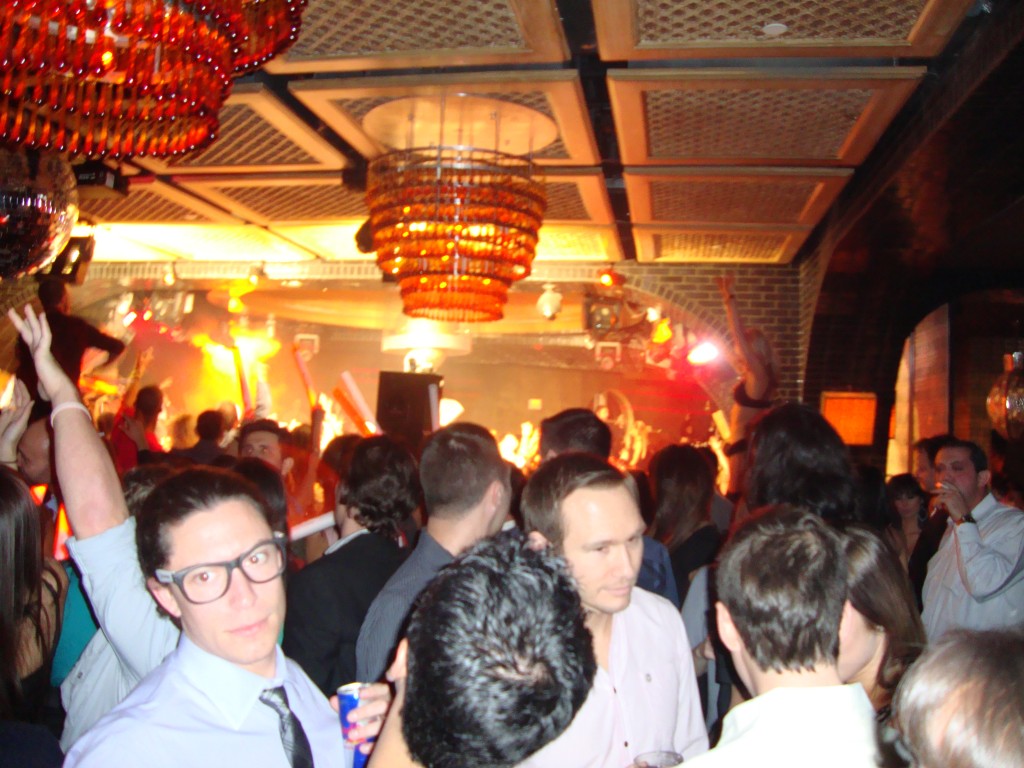 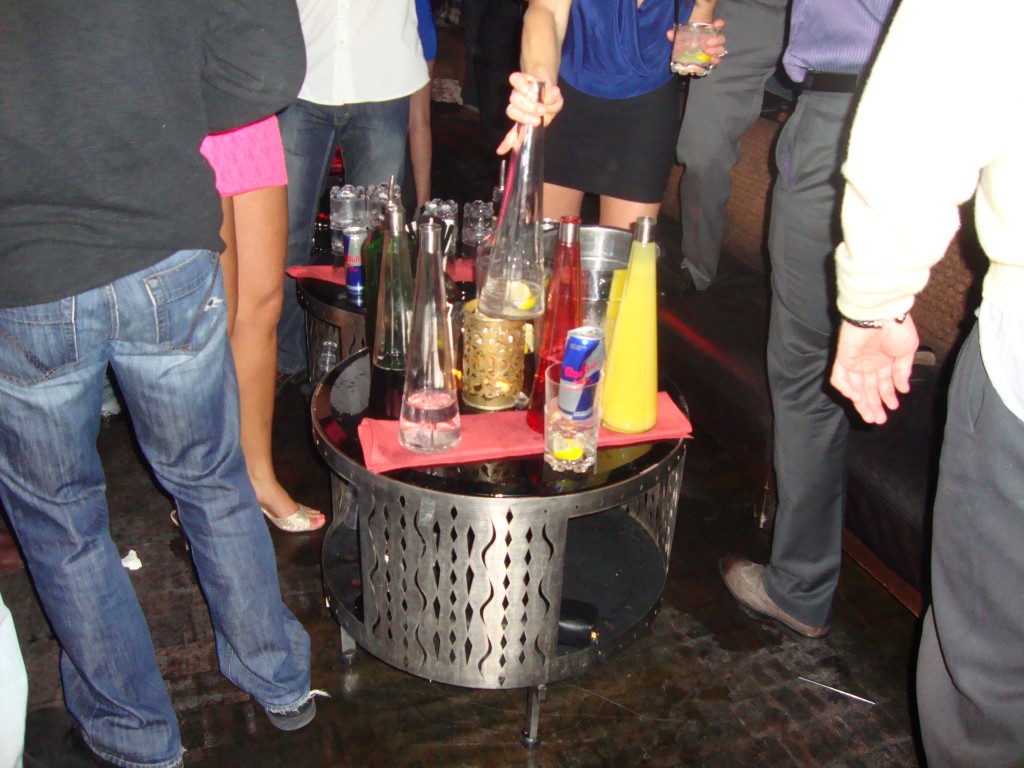