Kris’ sister has completed her doctorate degree in pharmacology, wow! Kris and I went to see her graduate in Wyoming, it was a nice little vacation. We arrived in Denver, a city I love, however, the airport is a ways out from the urban parts of Denver. In the entire time we were there, I don’t think we ever entered into a territory that might be considered a big city. From Denver, where we met up with Kim and picked up a rental car, we drove through the countryside to Fort Collins where Alisa had been living and working. It was such a great little town, lots of brick buildings, tall trees, wide sidewalks for people to walk and all kinds of people enjoying the town. Because it is situated around Colorado State University, Fort Collins, there were lots of college kids and cool bars and restaurants for them to occupy. The first night we were there, after finishing up dinner and walking to our car, we had to push our way through a medium sized group of shirt less guys who were about to embark on some sort of a topless pub crawl. Seemed quite appropriate for that age group. Hearing myself say that makes me realize I am really starting to not be so young (realize that I didn’t say, “I’m getting old”). For now, I am okay with that.

Anyway, back to the country.

After dinner in the cute college town, we headed out to Laramie Wyoming, where Alisa’s university is. We had a hotel directly across from the school, which made the commute to the 8:30 AM ceremony really easy! After a nice breakfast we were on our way through the lovely campus that you could tell had seen its fair share of snow in recent months. According to Alisa, this ceremony in spring is often met with very cold weather. We considered ourselves lucky to be wearing shorts and flip flops (even though it was a little chilly at night, we couldn’t help ourselves). The ceremony, though really long, was a nice tribute to the hard work of the graduates. I know it is the education lover in me, but I always get a little choked up at commencement ceremonies. It is the culmination of all kinds of hard work (or as I said in my own commencement speech, “Blood, Sweat and Tears”) that reaches a point where it is all over. Many, including myself, find this to be somewhat anticlimactic because the relief isn’t as huge as you expect once you are completely done. I think over time, you begin to let go of all of those student commitments you had and slowly enter into new commitments and it isn’t until much later that you look back and realize how much is now over and how much has changed in the meantime. I continue to reflect on both my college experiences as well as my term abroad, all of which have had an impact on who I am and what I continue to do.

The plan after the pomp and circumstance had finished was to head back to Fort Collins where a cabin was rented by the Kent’s for us to all stay in. The house was really cute, however didn’t match the description from the website. In one case, the house was advertised as 15-20 minutes out of town, but it was more like 40 minutes and was a windy and bumpy dirt road that didn’t treat Steve and Mayla’s compact rental very kind. It was, as always, an adventure!

Here are some highlights: 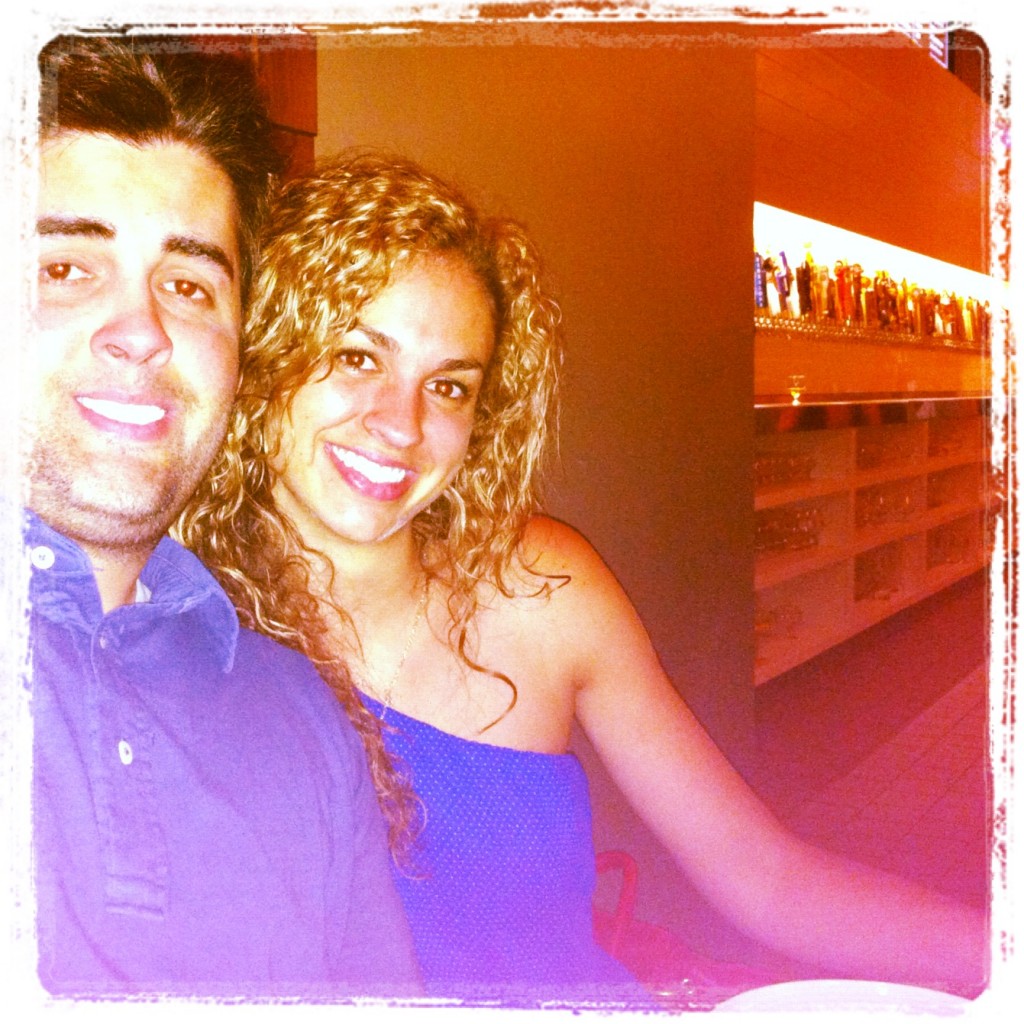 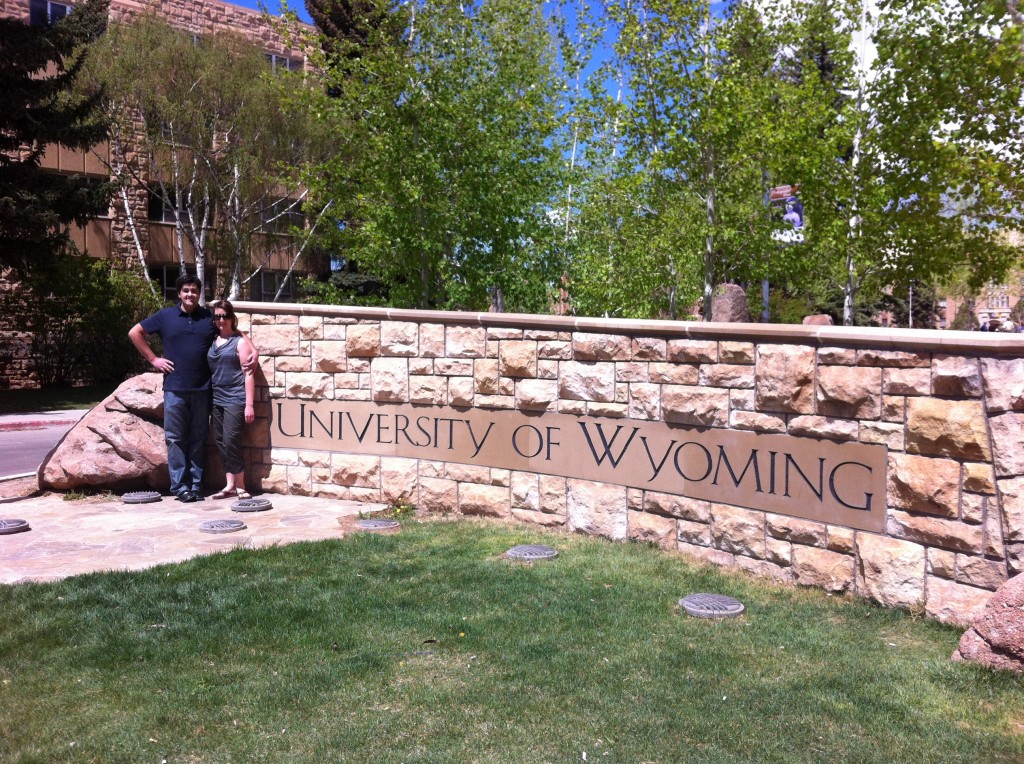 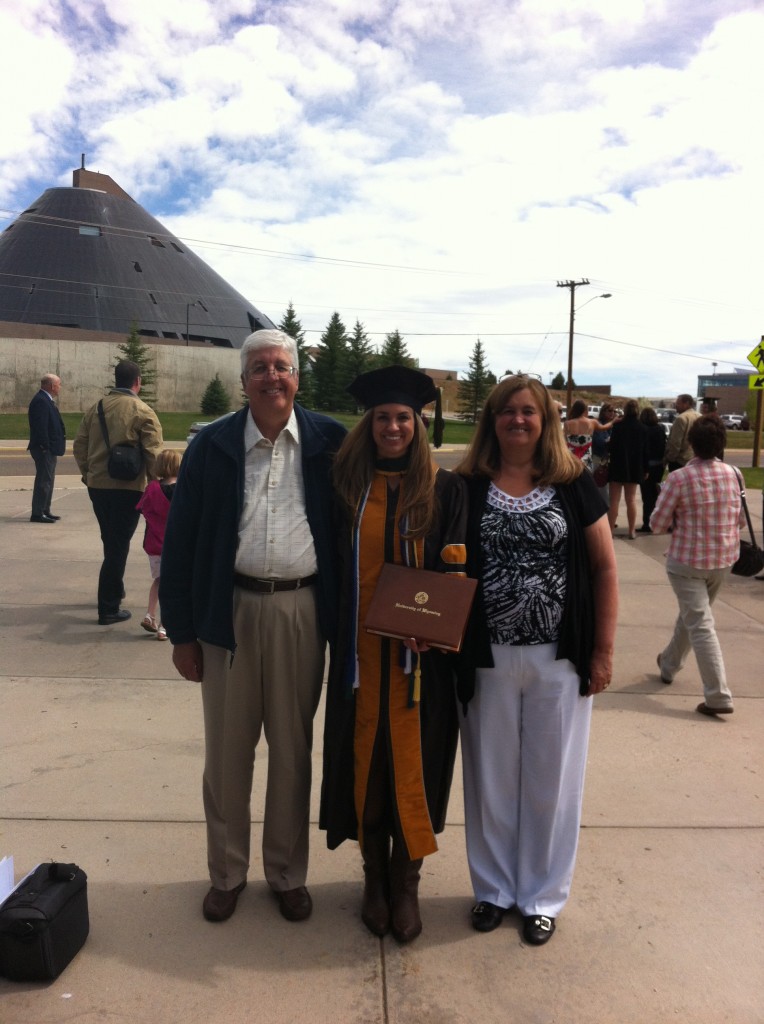