Jenny and Shelby came to visit and we decided to host a ‘high tea’ for Mother’s Day in our newly finished dining area.

I am so so happy with the colors and decor we pulled together for this room. I am very excited to use more in the future! We had hats, boas and pearls and had everyone ready for Mother’s day. It was absolutely wonderful! 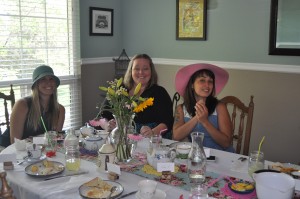 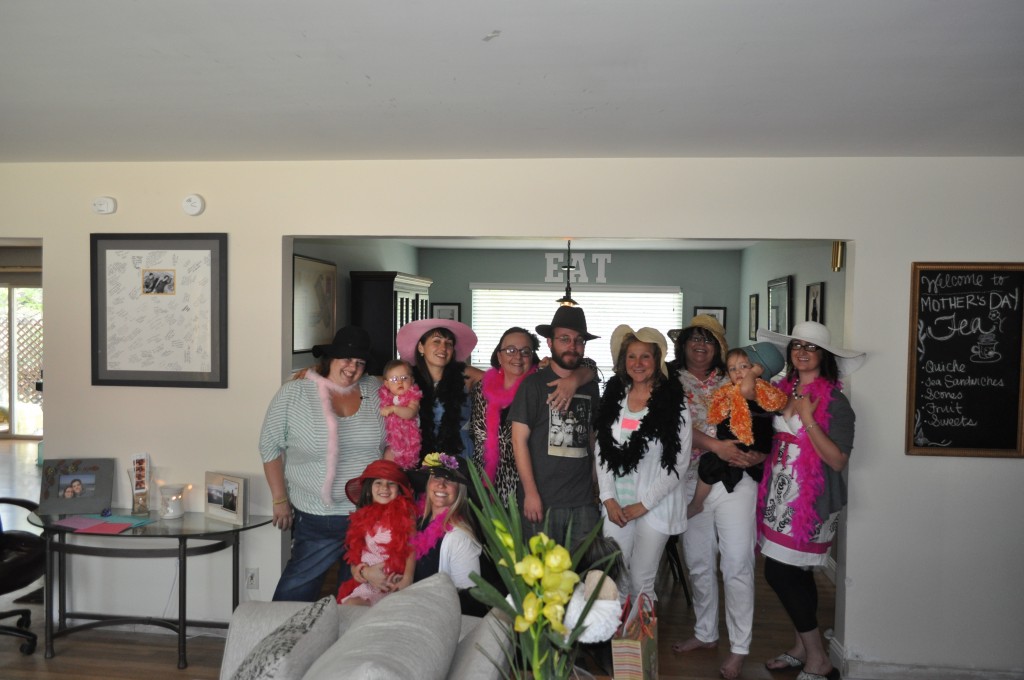 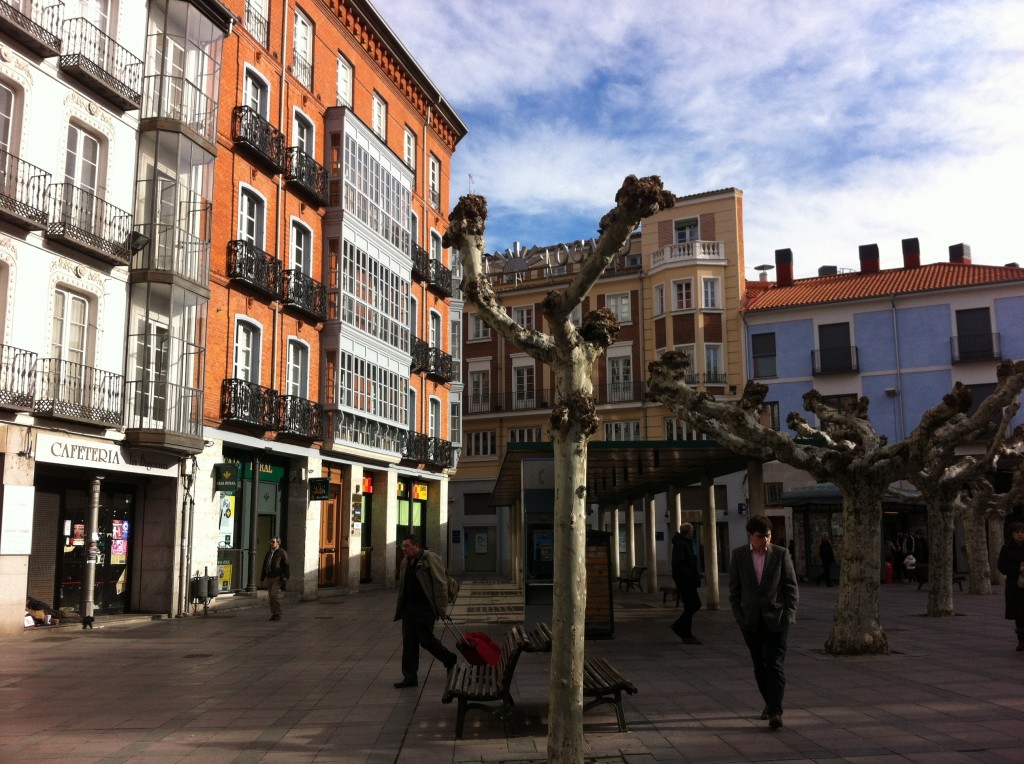 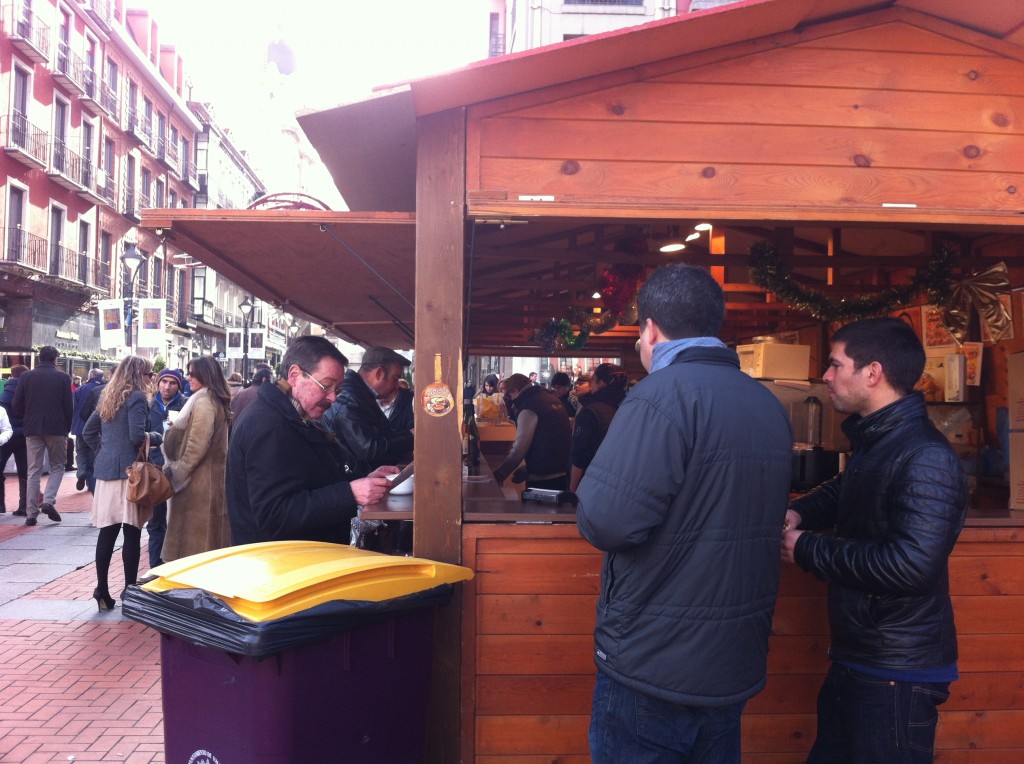 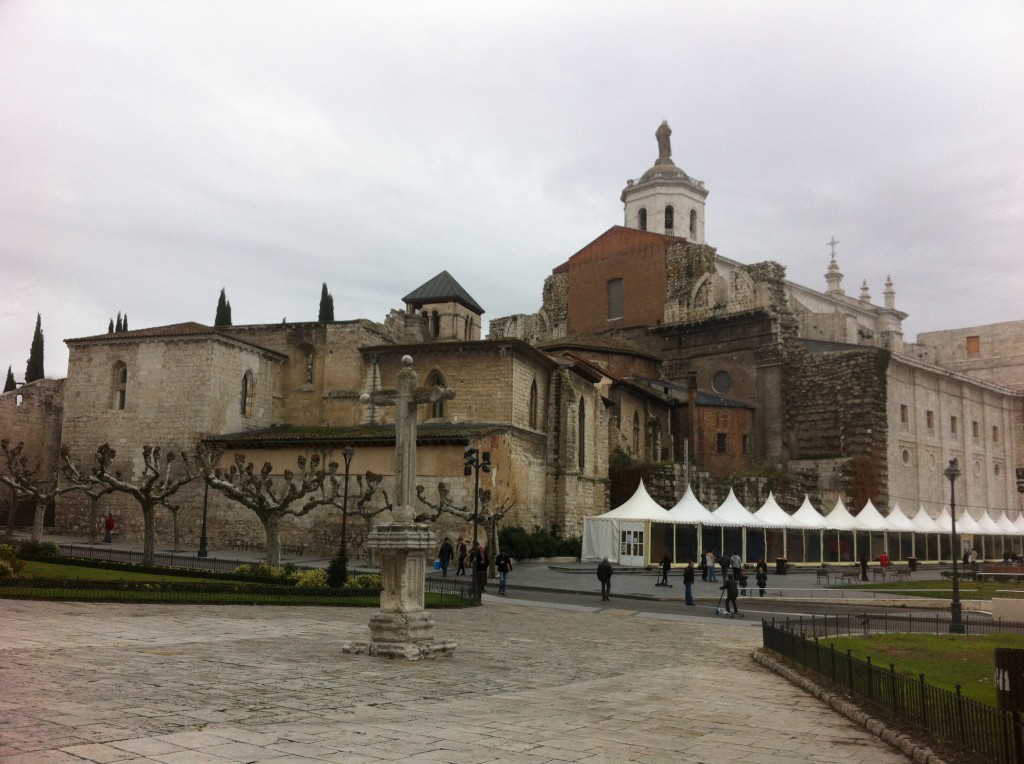 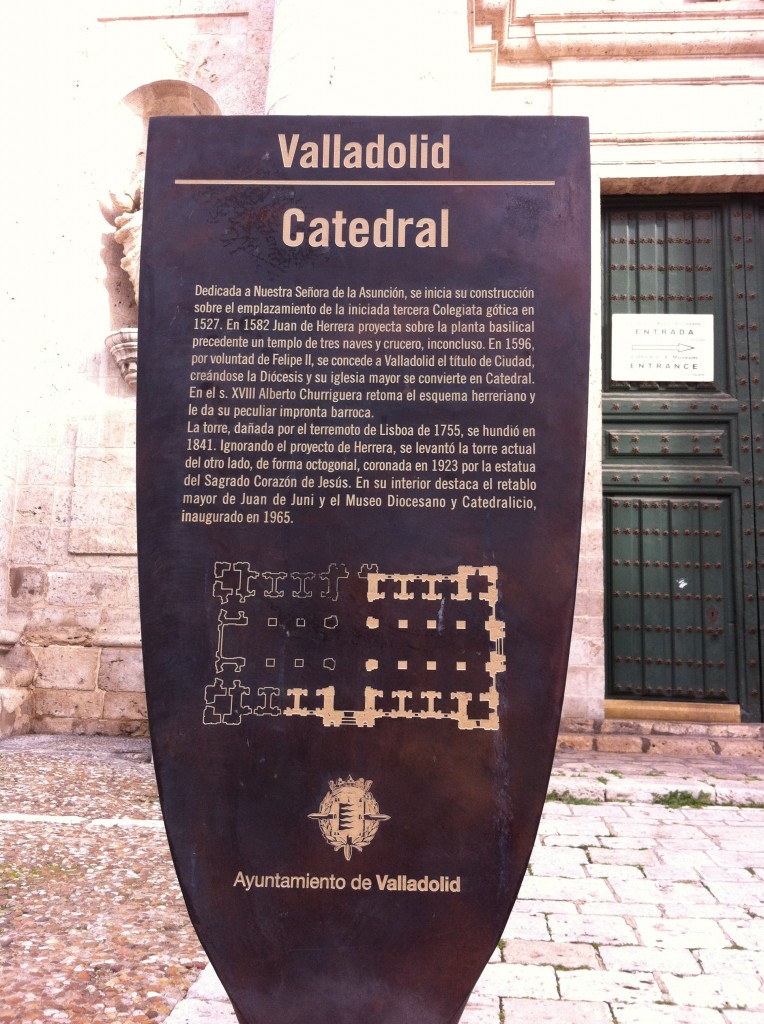 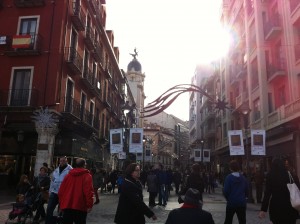 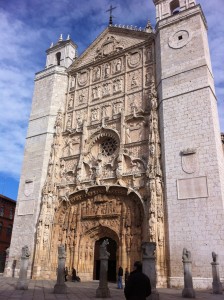 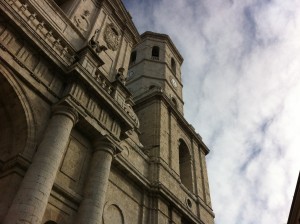 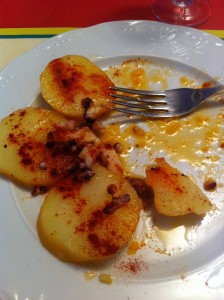 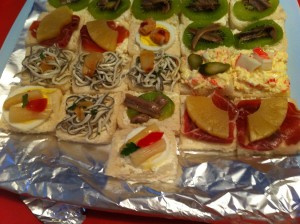 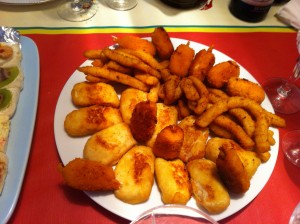 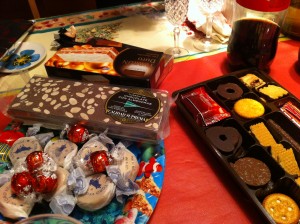 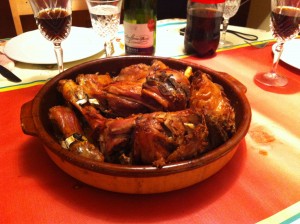 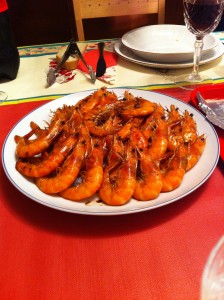 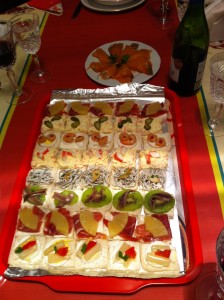 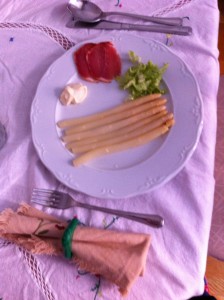 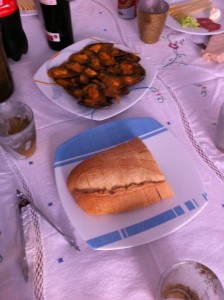