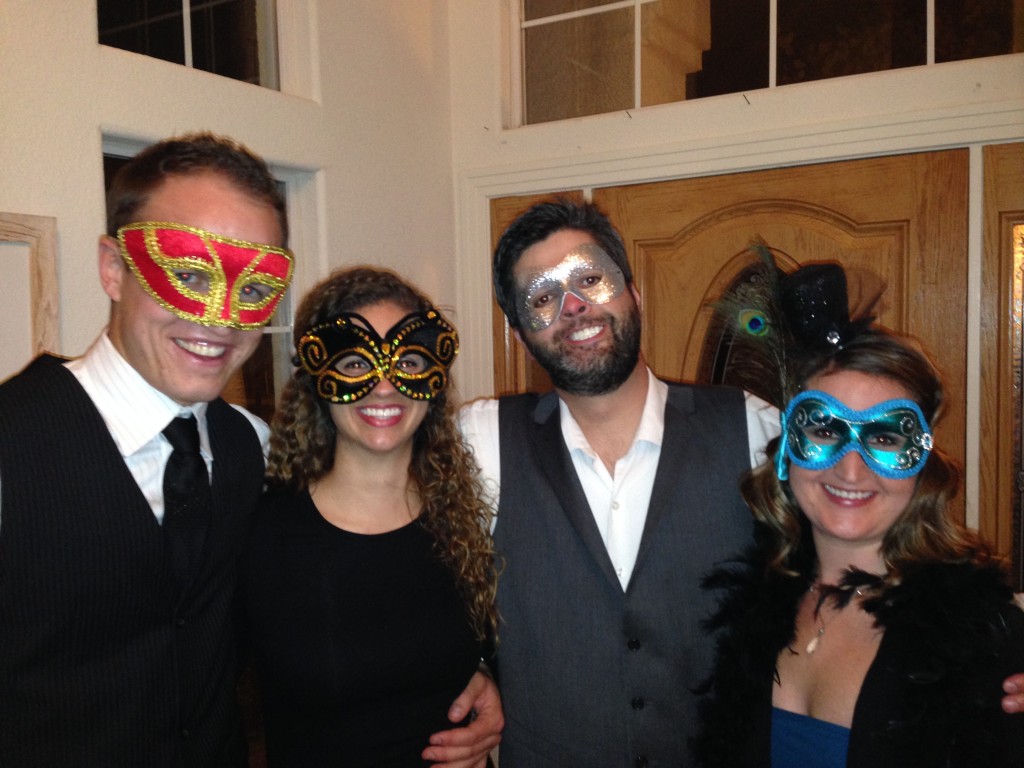 Last night, Kris’ parents treated us to an event at the Nevada Museum of Art. The event was to celebrate the opening of a new exhibit and restaurant. The theme was Moulin Rouge (one of my all time favorite movies) Mascarade. 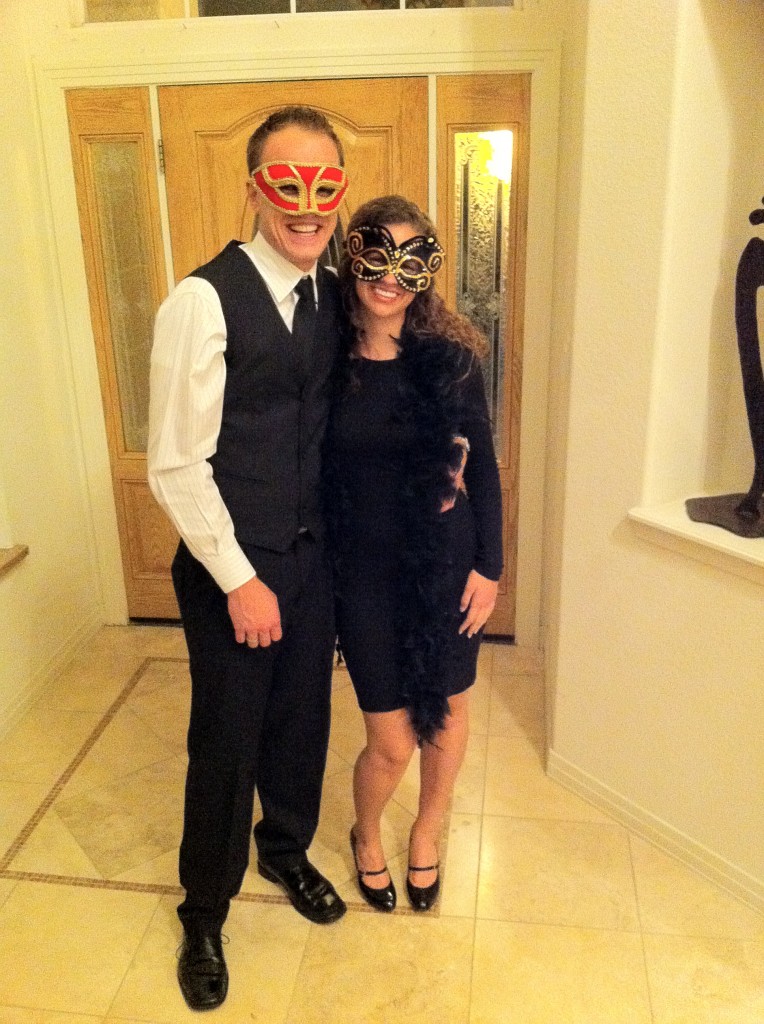 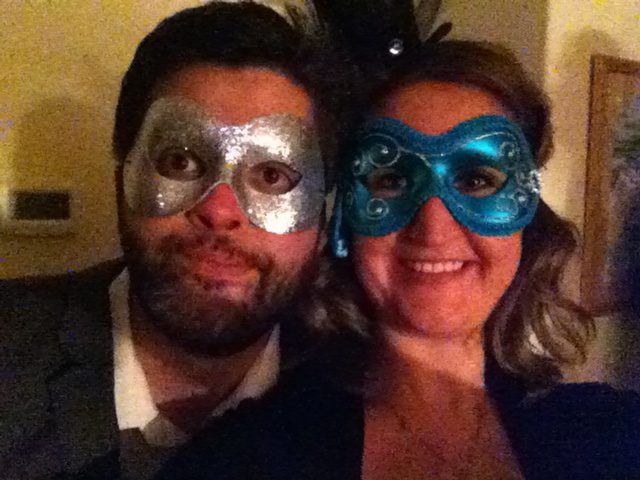 We had so much fun. The ambiance was excellent, mostly because nearly all who attended dressed up to the nines. There were outfits that were traditional Victorian all the way to the french can-can dancer attire with high heels, thigh high hose, exposed guarders, corsets, boas, hats and even more! The place was packed so we were happy when we’d find a nice spot to stand and not get bonked around. Champagne was complimentary and there were lots of tasty desserts and heavy appetizers. I didn’t eat anything since we had just eaten tons of delicious food at the Kent’s but I did partake in some of the sweets and some red wine. 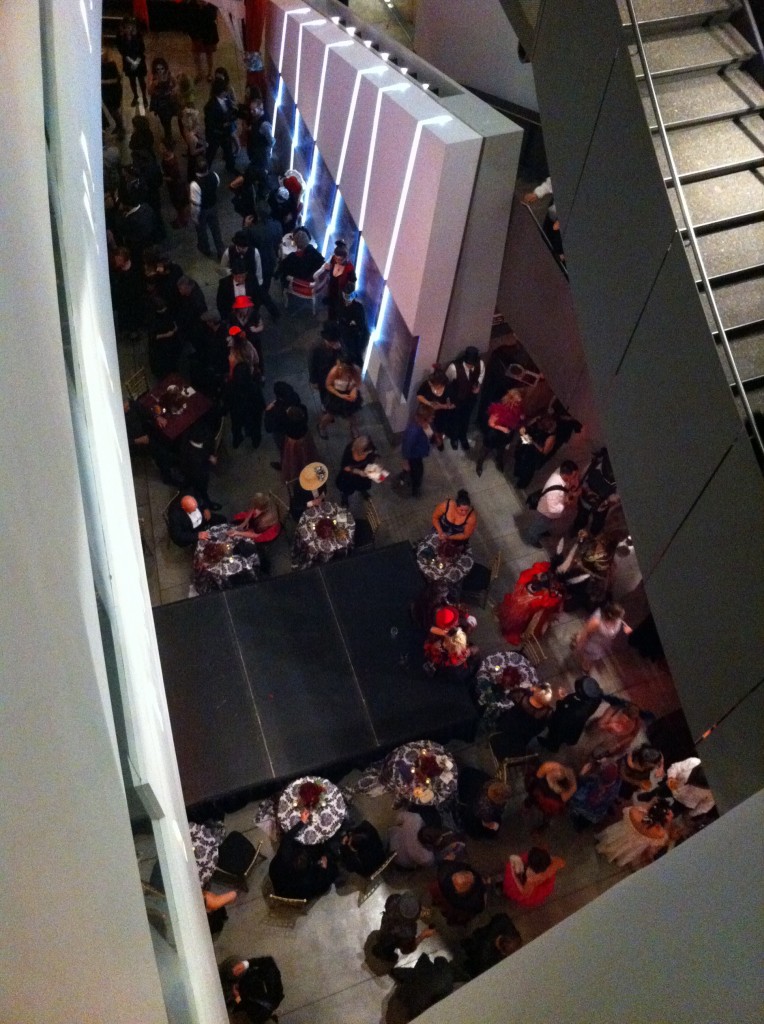 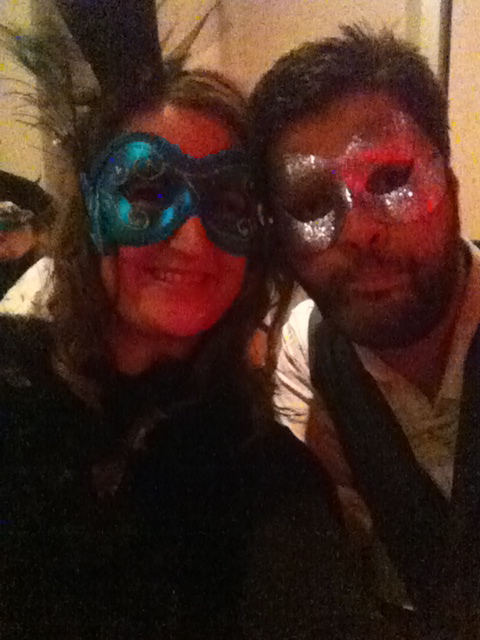 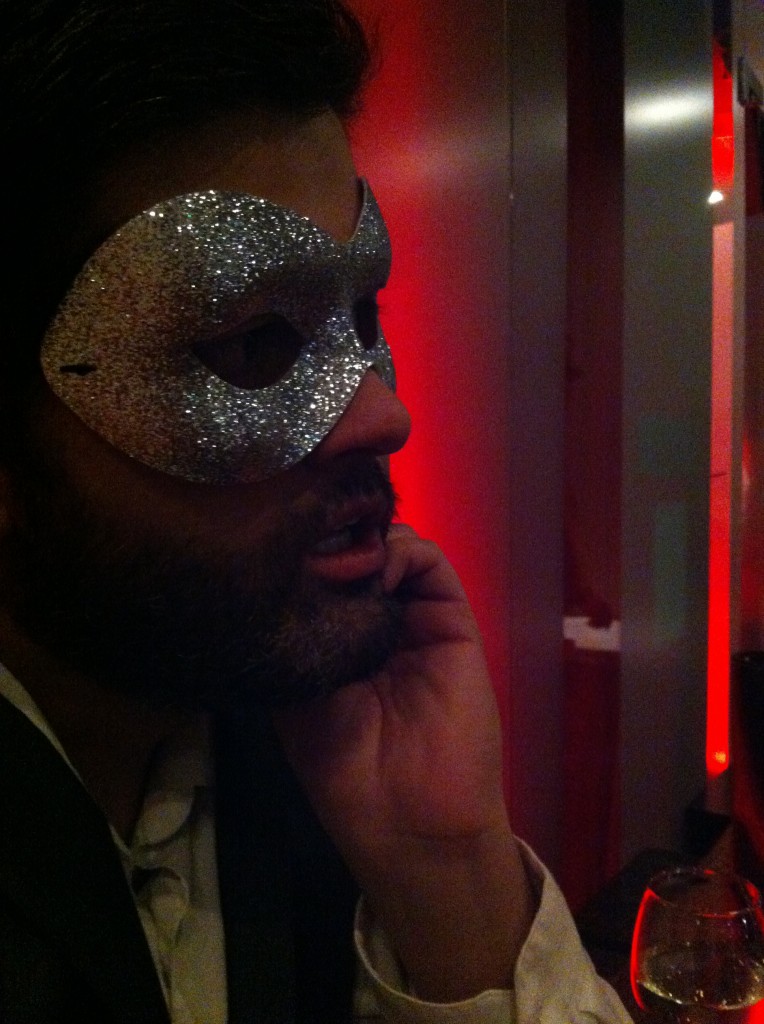 I saw some friends who were having an equally fun time. I posted some videos on instagram, that was my first time with instavideos, pretty fun! The night flew by (8-11pm) and I wasn’t ready to be done.

Alisa and Ray were going to go meet a friend for a drink but I convinced them to go to the 1864 bar right across the street, it wasn’t like I had to twist their arm, they really like it there too. It was fun because the ambiance in the bar is ‘old’ (maybe not quite from the era we were dressed for but…) and so many people from the event went there after so it looked really fun in there. At the very least, everyone was dressed nicer than for a usual Saturday night. From here we went to the St. James Infirmary. It’s a bar, but everyone was dancing which is exactly what I wanted. I loved dancing, even though it was by myself! I was so glad we went out. We took a taxi home around 1:30am which was the latest we had stayed up in quite some time. Good times! 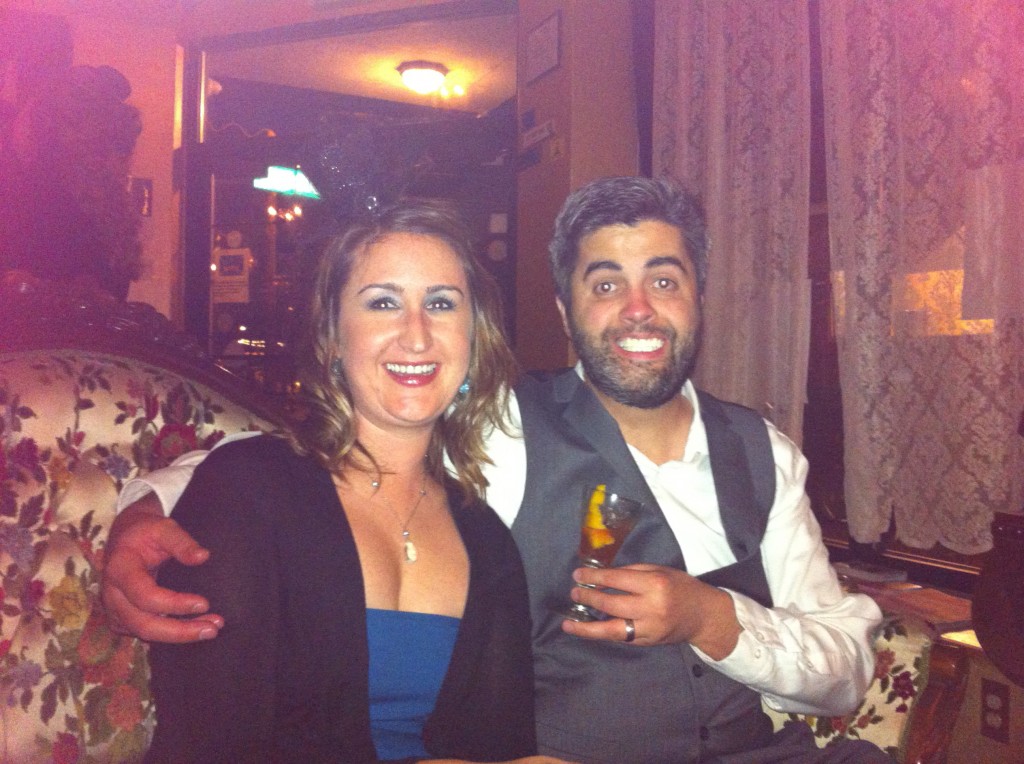